About The United States Federation of American Football

Founded in 2009, The The U.S. Federation (USFAF) was founded to provide support of the growth of our sport at the adult amateur level.

In addition to supporting adult amateur football clubs and leagues across the United States, USFAF, through our International Competitions Program, offers members opportunities to participate around the world in friendship and competitive tournaments and games with the U.S. Federations Men's and Women's National Teams as well as Men's and Women's Eagles Club Teams. 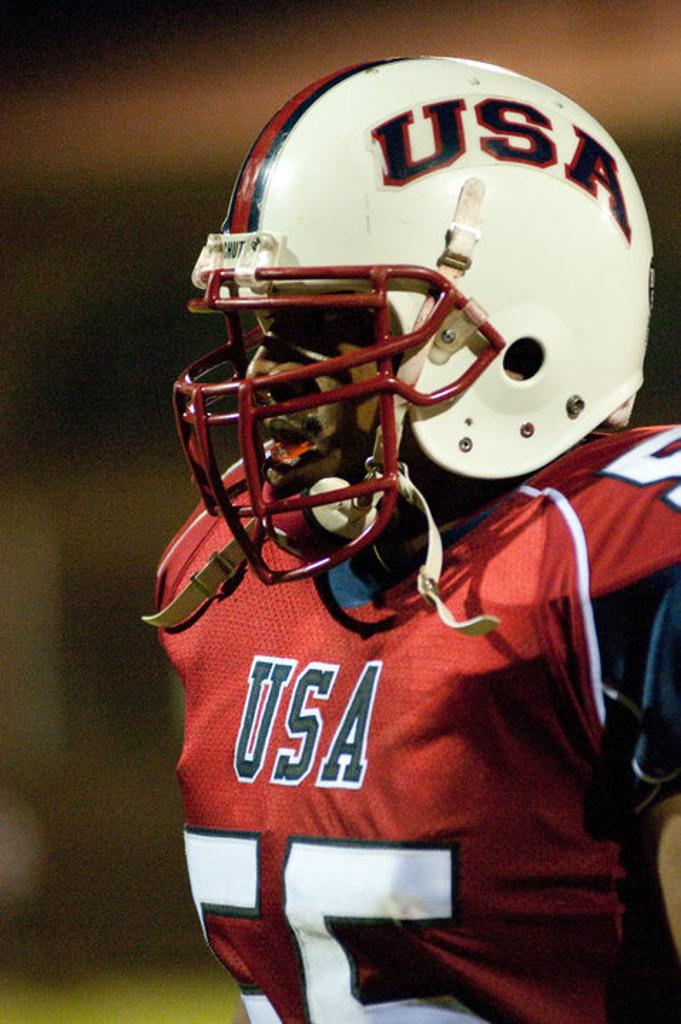 Count Down to Ingolstadt, Germany 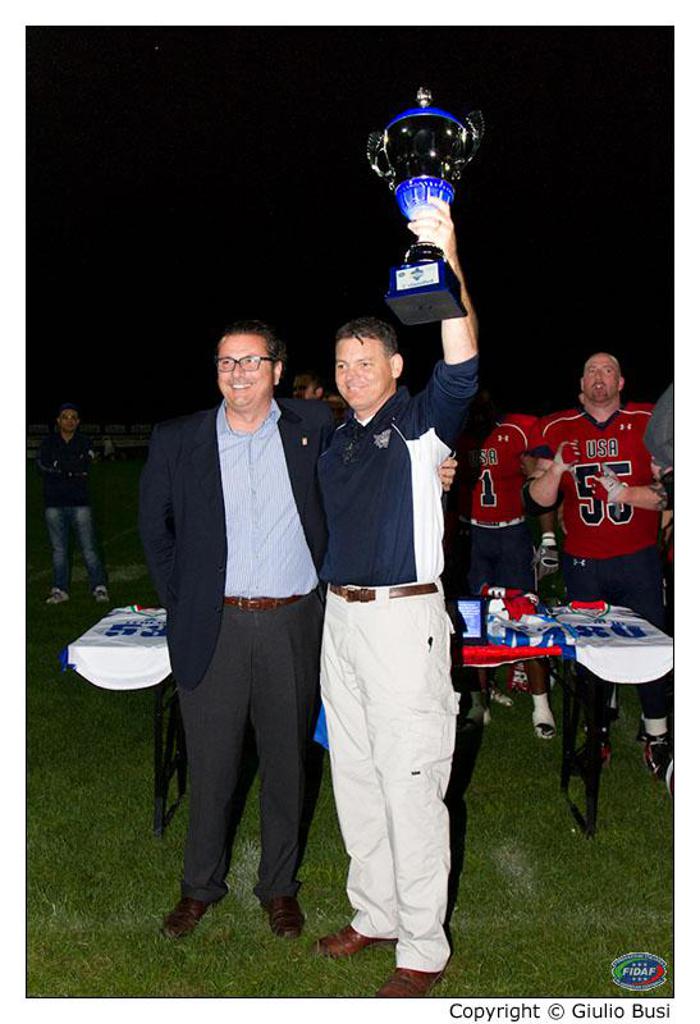 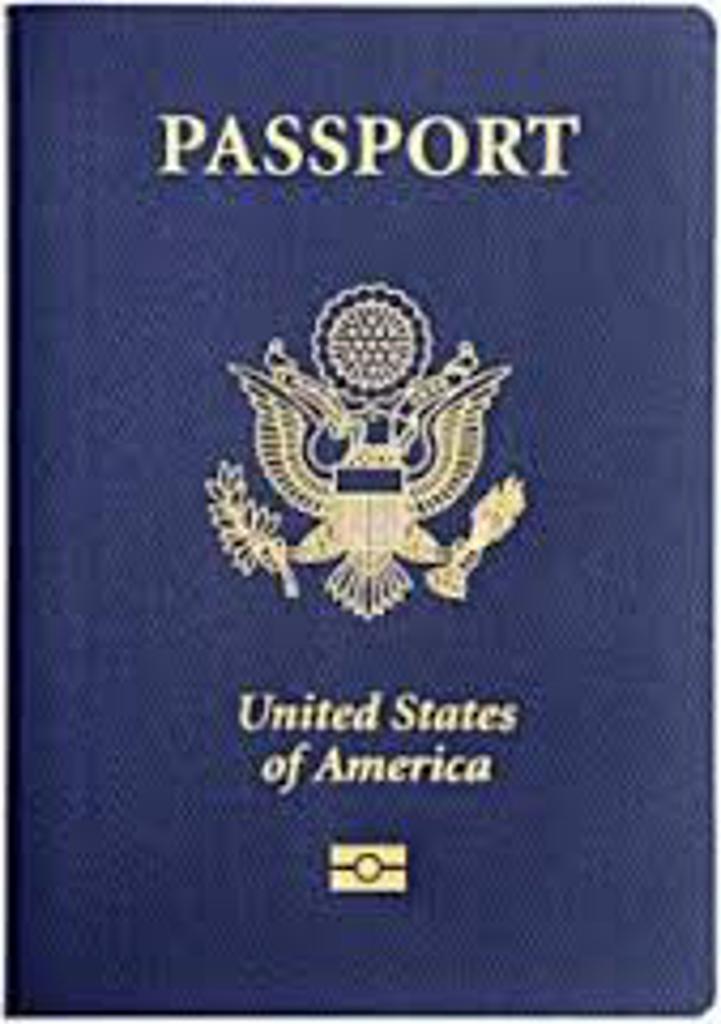 Apply for a U.S. Passport

@SenKamalaHarris Can you guarantee that only legal citizens of the United States of America will be permitted to vo… https://t.co/58e7lUm9YZ

U.S. Department of State Global Level 4 Health Advisory – Do Not Travel: To all my friends overseas playing footba… https://t.co/8iqAhT1VX5

On Sept 22 at the IFAF Meeting in Paris US Federation is confirmed membership as National Governing Body of American Football.